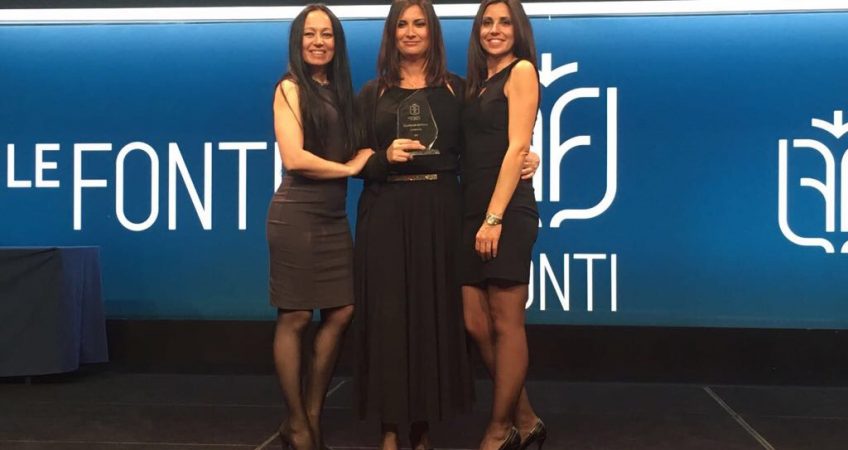 The selection was elaborated by the Centro Studi of Le Fonti Research & Media, by the Institute of Science and Culture with editorial indications by the magazines World Excellence and Scullica as well as by the daily Finance & Law.

The selection also took place on the basis of the survey disseminated by Le Fonti Research & Media to over 40,000 qualified counterparts from the world of companies and professions. The evening of the Awards is widely spread in the special dedicated on Il Sole 24 Ore, the Republic – Business and Finance, Il Corriere della Sera and RAI.

Boutique of Excellence of the Year Italy Middle East Relations

For the in-depth knowledge of the regulatory framework, the Italian business environment and the notable specialization of its professional network with which it is committed to providing quality advice, they make the Studio a Boutique of Legal Excellence in Italy Middle East Relations.